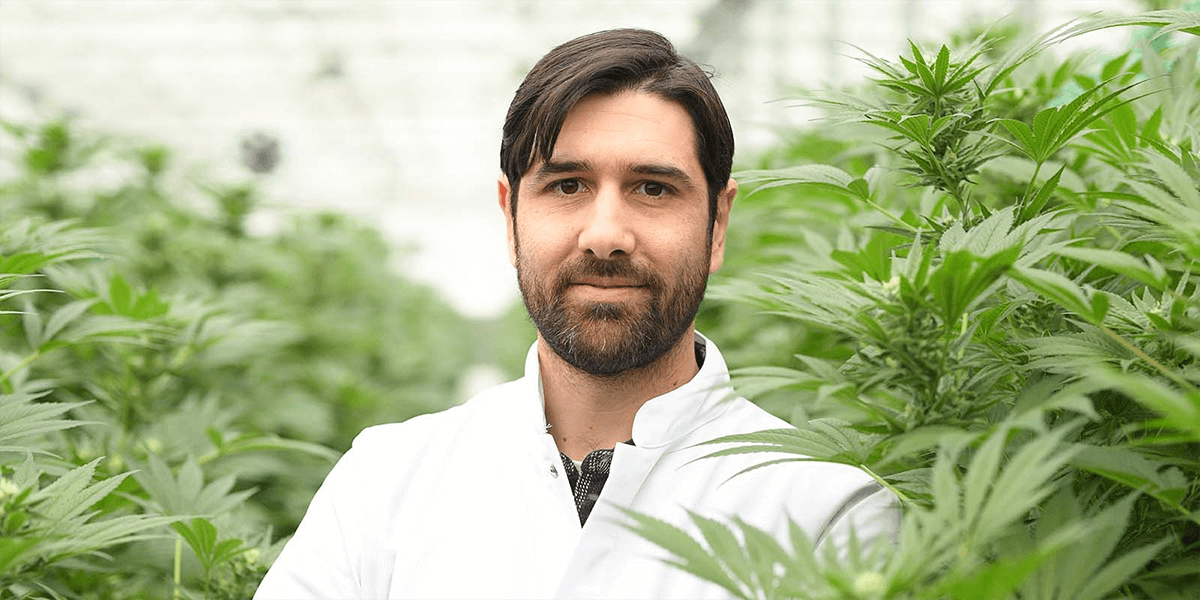 Sebastien Beguerie is the founder and CEO of Kanavape. Sebastien is a well-known expert in the world of CBD and the overall hemp industry. He earned a master’s degree in Plant Sciences from Wageningen University in the Netherlands, and it is his scientific background that has led him to conduct hundreds of controlled laboratory tests on cannabis and work with the world’s leading medical cannabis companies and experts.

In 2014 Sebastien created the brand Kanavape as the 1st CBD vape pen in Europe, but it was ahead of its time. As soon as Kanavape got to be known by the French government they decided in 2015 to block its development. The French government claimed that CBD was a drug because it comes from the Cannabis plant. But 7 years later after Sébastien pushed the case to the European Court of Justice, they declared that CBD is not a narcotic and that it is legal to be sold in Europe. That is why after such a long fight for his right, Sébastien is proud to relaunch its Legendary Kanavape.

Sebastien is a true scientific expert and activist, providing the highest quality full spectrum CBD distillate with a perfect terpene profile from the best cannabis strain available on the planet. Kanavape products will give you an unforgettable feeling of relaxation and calm. High-quality cannabis products combined with exclusive vaping technology. That’s Kanavape.

Sebastien Beguerie is the founder and CEO of Kanavape. Sebastien is a well-known expert in the world of CBD and the overall hemp industry. Read More

Age Verification By clicking enter, I certify that I am over 18 years.